This Indonesia Bus Simulator game crated by Maleo has a populer feature called 'Mod'. this feature allows players to get vehicles for free to play. this vehicle can be anything as long as it is compaltibe with this game such as bus, truck, car, motorcyle or even can be like planes, carts and ,so on

Mod feature in bus simulator indonesia game is commonly know by plyers as 'Mod Bussid' to use it the player m,ust have a file with extension bussidmod or bussidvehicle. then the file is put into bussid folder > mods. after that, the mod vehicle will appear in the garage and ready for you to play narik mode.

to dowmload mod bussid players usually search for it through youtube, google or certain facebook group. well on this occeasion. i will share Godres Logistic Boy Track which is definitely cool and really fun to play of course. you also need to know, mod bussid you can find a lot of cool and luxurious Bussid Mod to download easily without safelinks, extras and password., 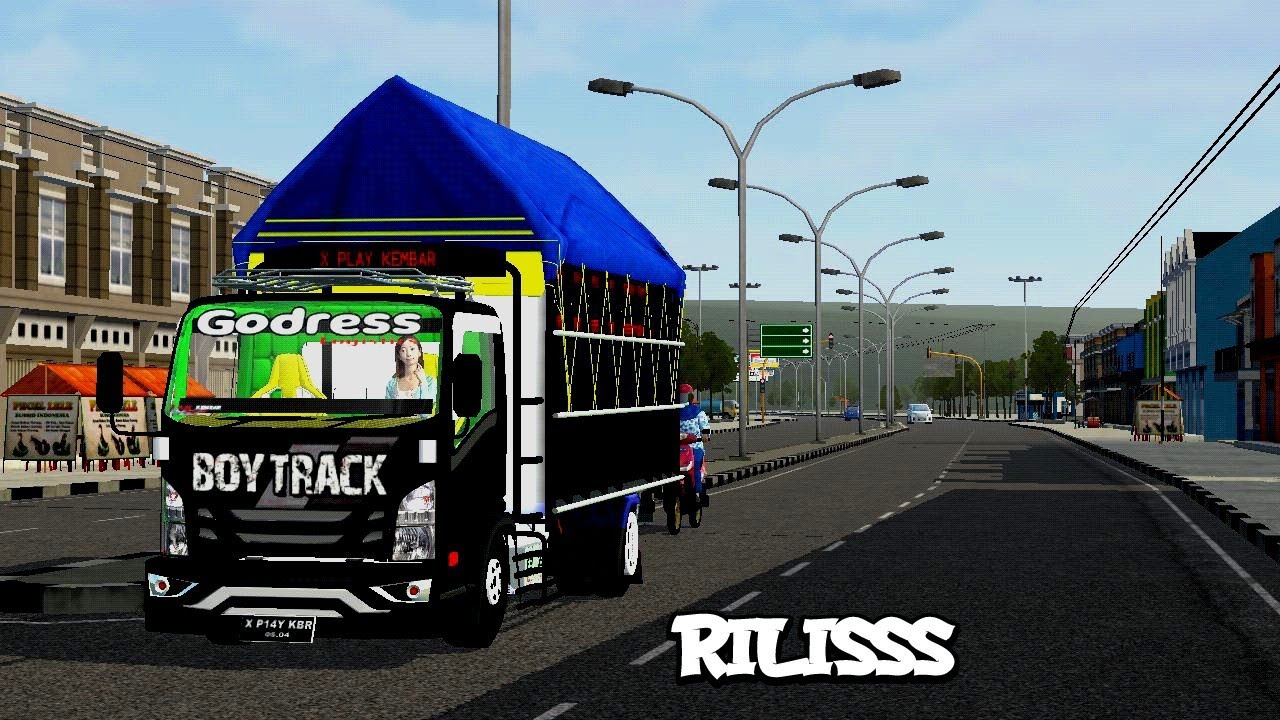 Download Bussid Mod Godres Logistic Boy Track be downloaded ed by pressing the link button below. and later it will be redirected direclty to a page to download., take it easy, definitely without a safelink and once downloaded you don't need to extract it either. Pasword -> menit berapa

if you are still a beginner in playing bus simulator indonesia games, you need to know that the mod file that you downloaded earlier is not to be opened. instead, you have to move the mod to a specific folder, precisely in the internal storage -> Bussid -> Mod. please follow the full tutorial blow